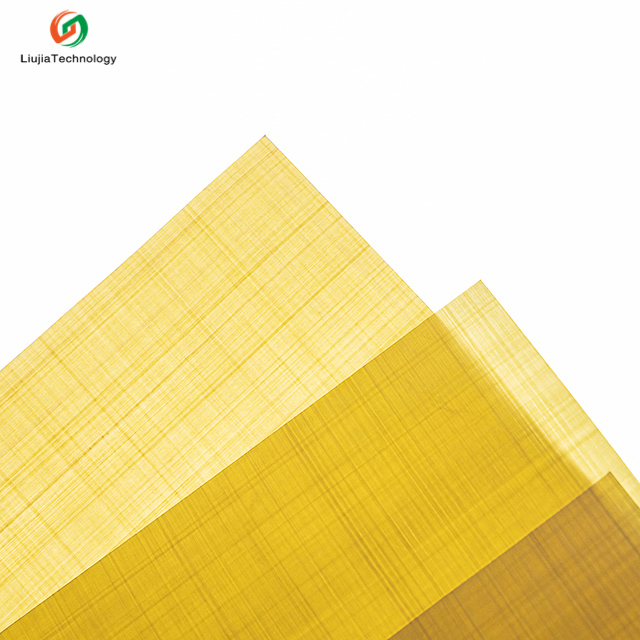 
Send email to us

Aramid fiber is an important national defense and military material. In order to meet the needs of modern warfare, at present, the bulletproof vests in developed countries such as the United States and the United Kingdom are made of aramid. The lightweight of aramid bulletproof vests and helmets effectively improves the speed of the army. responsiveness and lethality. During the Gulf War, American and French aircraft used aramid composite materials in large quantities. In addition to military applications, it has been widely used as a high-tech fiber material in various aspects of the national economy such as aerospace, electromechanical, construction, automobiles, and sporting goods. In terms of aviation and aerospace, aramid fiber saves a lot of power fuel due to its light weight and high strength. According to foreign data, during the launch of a spacecraft, every kilogram of weight reduced means a cost reduction of 1 million US dollars. In addition, the rapid development of science and technology is opening up more new civil space for aramid. According to reports, at present, aramid products account for about 7-8% of body armor, helmets, etc., aerospace materials and sports materials account for about 40%; tire frame materials and conveyor belt materials account for about 20%. There are also high-strength ropes and other aspects that account for about 13%.